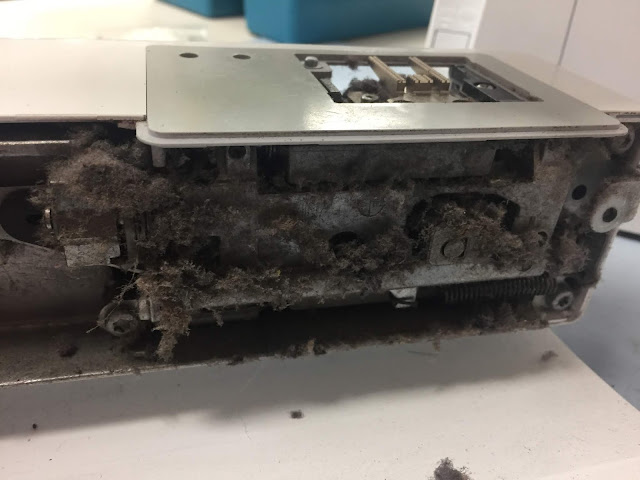 It takes a brave person to show you there deep dark secrets!
I'm not sure that brave describes it...it's more like stupid.
My little Bernina is my work horse machine.
It just takes a lickin' and keeps on tickin'
Oops, wrong company, sorry Timex!

Recently "Desert Bloom Quilting" wrote a post for the 31 day blog writing challenge.
It was about machine maintenance, which got me thinking...
it's been awhile for my old boy. 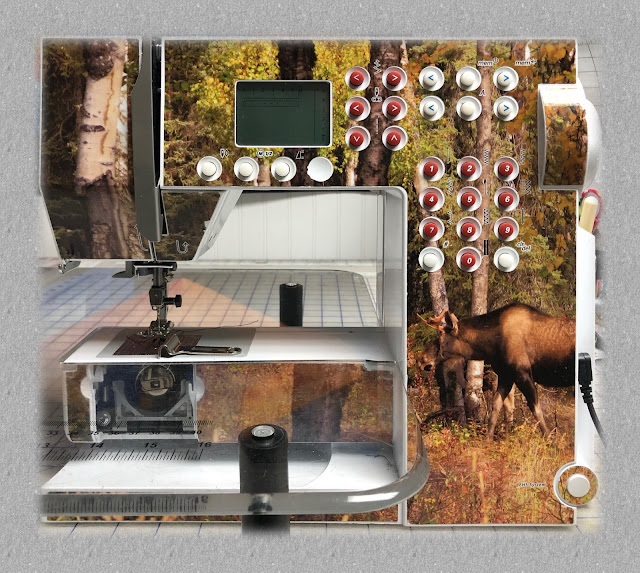 AND... "Wooden Spools" was having a Bernina repair event in their shop.
I don't know about where you live, but repair times are crazy long around here.
So when I saw it was appointment based, and I could get it done in an hour,
I was on the phone!

I dropped it off and went to breakfast.
When I got back,  Mr. Repairman Kurt was waiting, armed with  photos.
Darn cell phones anyway! 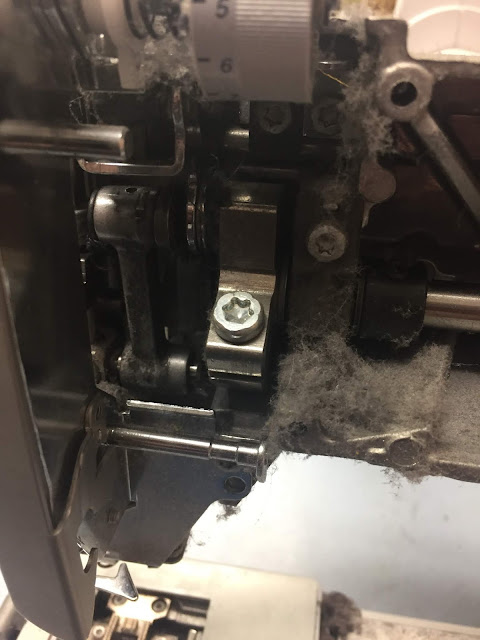 YIKES, he has put me on the Bernina naughty list! 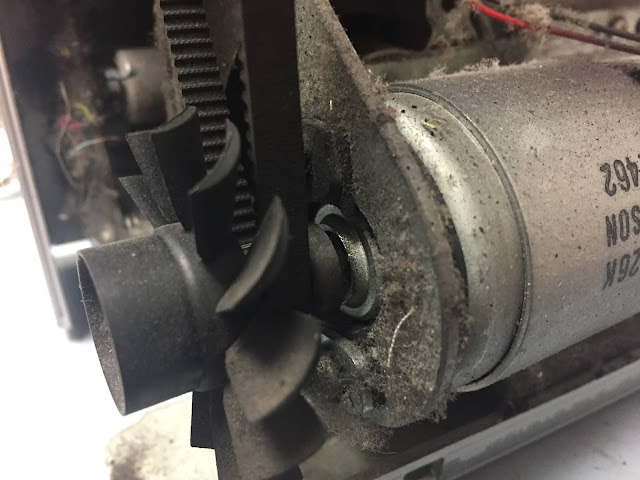 While they all look bad, this photo is probably the worst.
All that "stuff" was working it's way into the motor and
he had to use a dental pick to remove some of the lint.

Yes, I do clean it but apparently not nearly as often as I should, and...
let me clear my throat...
Never never never never used canned air.
Yes, I've heard that, but I was blowing it from the back of the machine to the front.
What harm could that be???
You would think I hadn't bought a little "tank" vacuum made especially for
cleaning out sewing machines!
You know I will be using it constantly now.

With all this being said, this machine ran like a top and didn't act like
it was the least bit unhappy.
I've had many different machines...but my Bernina tops them all.

Thank you "Desert Bloom Quilting" for giving me that
kick in the pants, to get this machine in!
Lesson learned....
And that's how bloggers inspire! 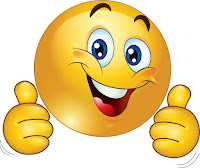 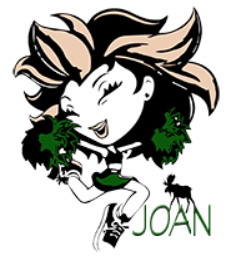 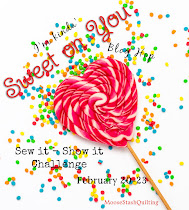 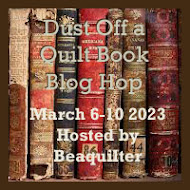 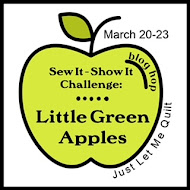