It's a DIY Moment 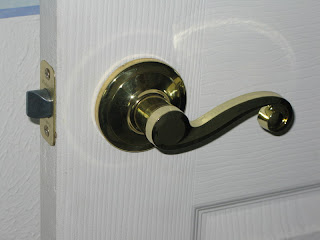 Mr. Moosestash is a great guy, but when it comes to home improvements, he doesn't want to be bothered. It's not that he can't do it, we built our house, but that was then, and the desire to fix things seems to be long over.  I, of  course have a list of improvements  a mile long. Sound familiar? About 8 years ago, I bought new doors for the inside. There were 12 in all. He hung 4 of them and gave up. In his defense, it was more than I bargained for. I sprung for the pre-drilled ones, thinking it would make life easier, but of course, the holes for the doorknobs were not in the same place as the old doors, which lead to having to re-drill the door frames, and putty the old holes!!  ARRRRGH, do they do all this, "just" to irritate us?  I stored the doors in the basement forever, but finally got a handyman a couple of years ago to finish the job. All that needed to be done was put the new handles on. For whatever reason, all but 1 was installed. Every time the door slammed with the wind, it made me mad. The box with the new handle has been sitting next to the door for 2 years now.  So I broke out the tools, read the  directions and did it myself!  It really wasn't all that hard either. Who knew?????  There is a certain sense of accomplishment when you actually manage to do something so far out of your comfort zone, at least for me anyway. 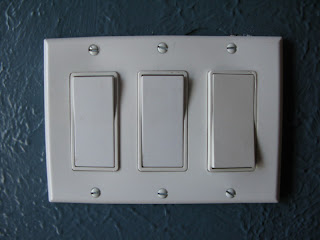 Next job, a light switch that had no cover. In my quest to update our house, I wanted all the outlets and switches updated to the new square ones. Why be happy with just new doors. My boys, who have long ago moved out, replaced most of these things for me. In the main entryway there is a 3 gang switch. Lots of wires in there, and in the process of replacing things the box in the wall broke.  It was so wonky, that new switch plate covers just snapped and broke. I tried everything, but nothing seemed to work.  My solution was to hang a quilt over it. That's all great and well, but we really needed to get some kind of cover on the thing. The electrician who worked on my basement suggested I loosen the screws for the 3 switches and allow them to move around a bit. Great idea, and I finally got around to it today. Guess what? It works.   :-) 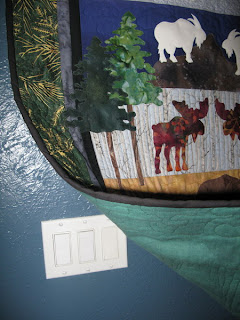 I have become attached to the quilt in the entryway
Still hiding things... 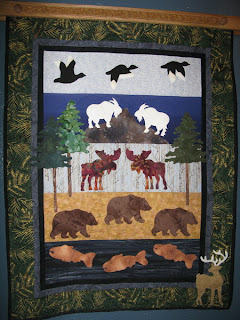 So it stays!  But I have the satisfaction of knowing that I managed to fix it myself, and I am feeling pretty proud over it all. Who knew I could do it?  :-)  Girls, it really isn't as hard as you might think. Just gotta get up the gumption, know who to ask, and how to read directions! Of course how many years did it take me?????

Email ThisBlogThis!Share to TwitterShare to FacebookShare to Pinterest
Labels: DIY

It's a Guy Thing Blog Hop 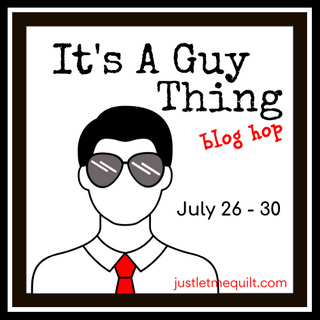 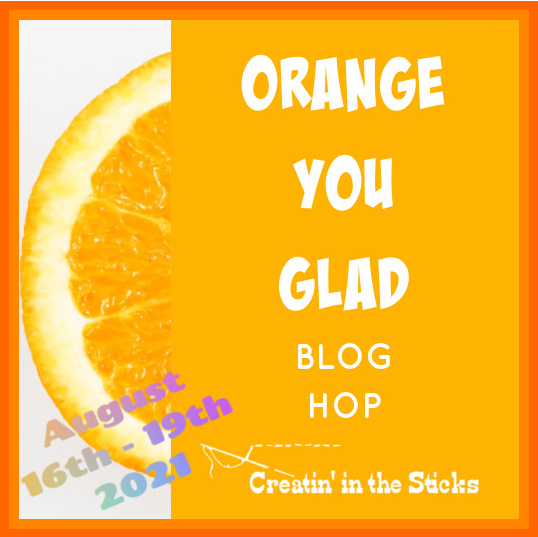 I'm Falling for You 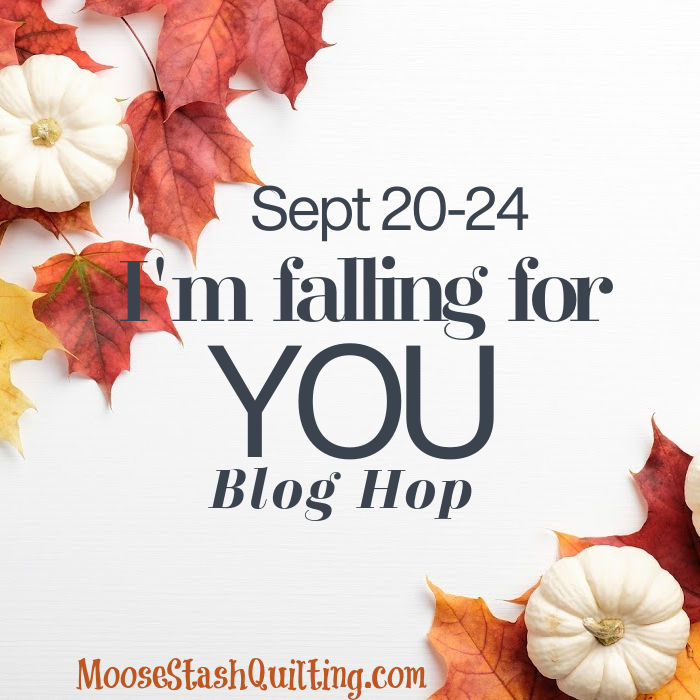 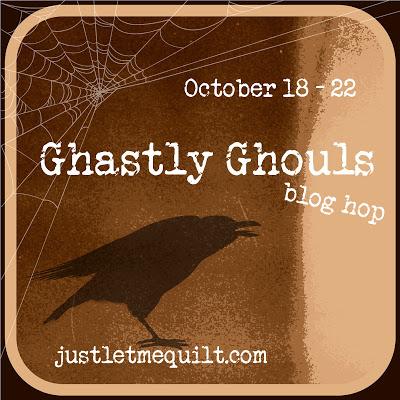 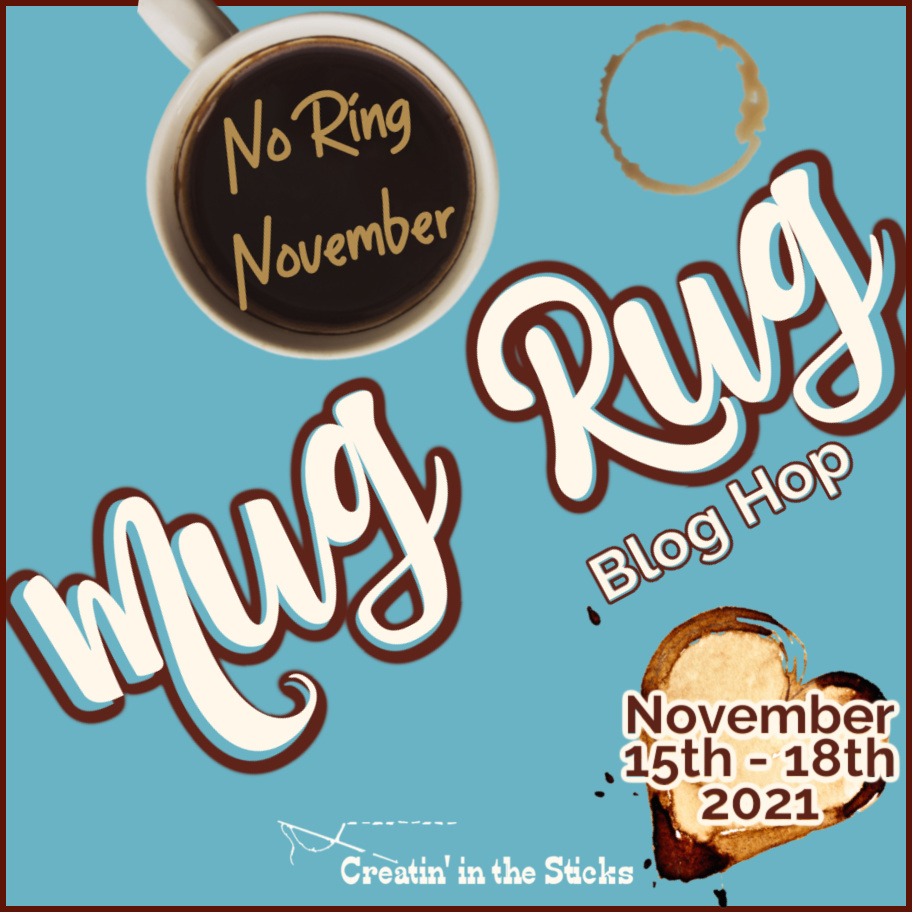 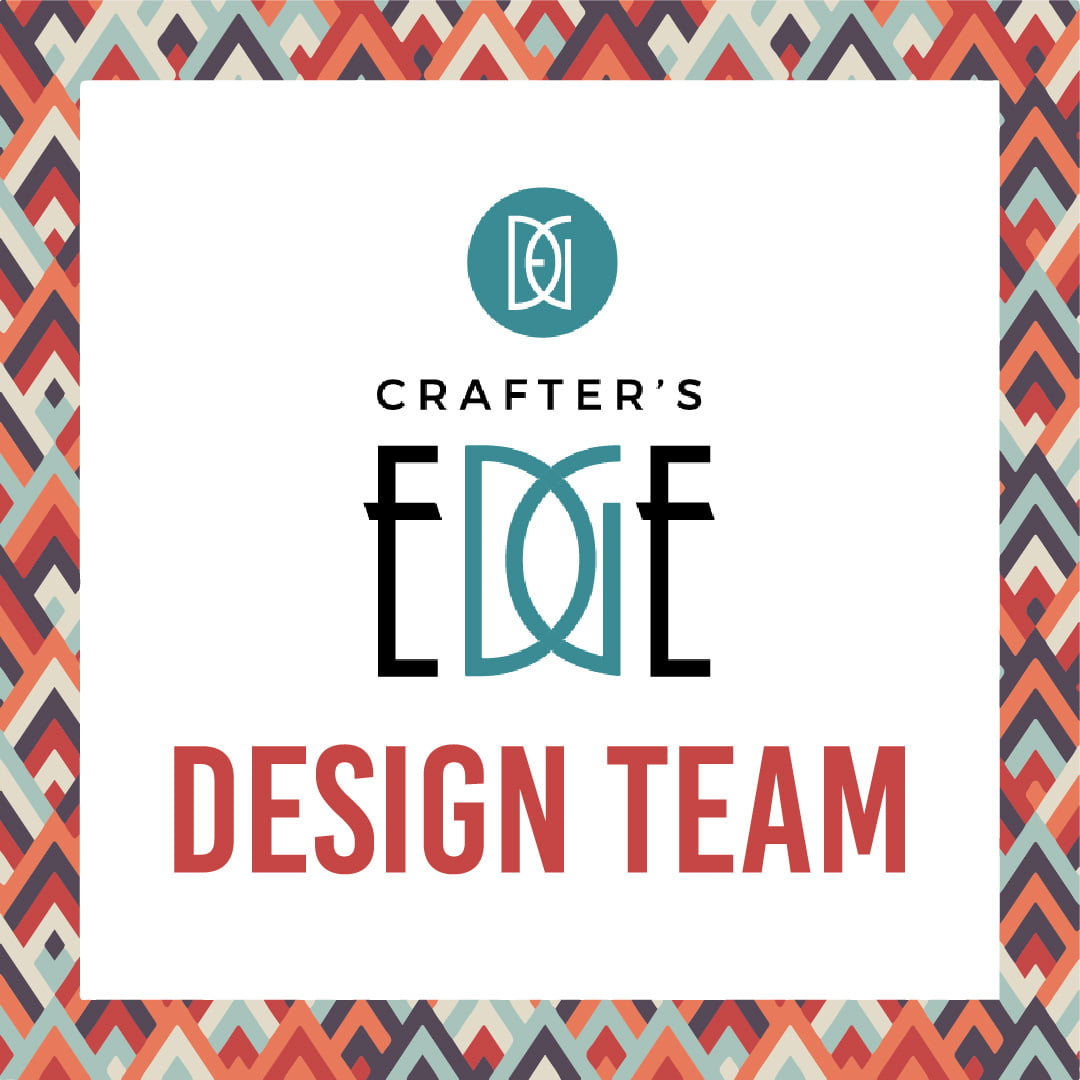